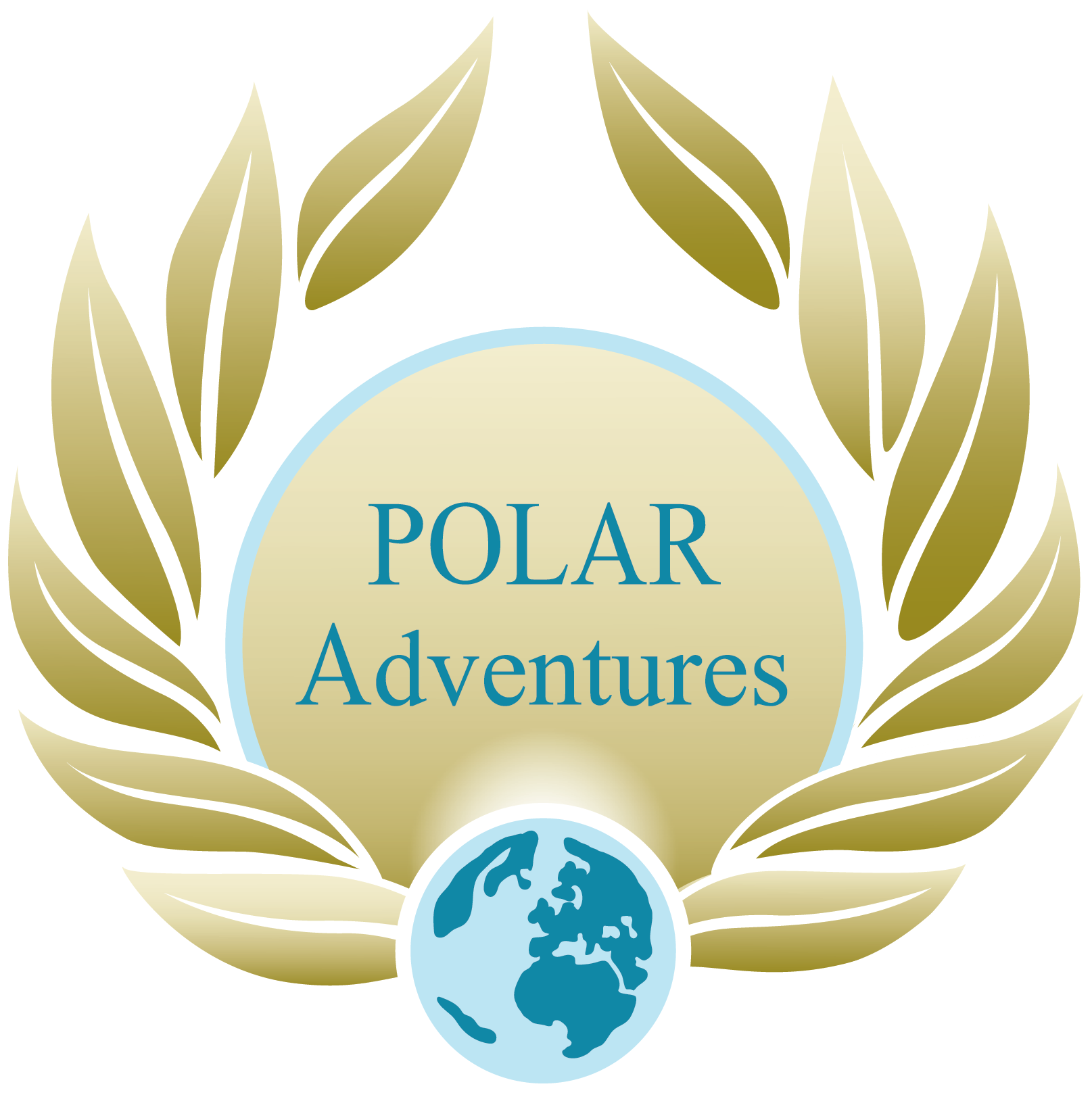 When is the best time to see the Northern lights?

You can only see the northern lights when the sky is dark. During the bright nights of the Arctic summer, the aurora may be active – but it won’t be visible because the light emitted by the aurora is much weaker than sunlight.

The best time of day to see the northern lights is when the sky is clear of any clouds. Some people claim the aurora comes out when temperatures are colder. This isn’t the case – it’s just that when the skies are cloudless, temperatures tend to drop.

The northern lights are most commonly seen between 17:00 and 02:00. They don’t usually exhibit for long – they may only show for a few minutes, then glide away before returning. A good display may last for no longer than a quarter or half an hour, though, if you’re really lucky, it could extend to a couple of hours or longer.

The aurora is at its most active around the equinoxes – that’s to say, in March and September. The end of August and early September are good times to travel if you’re a keen hiker, yet still want to try your luck with the lights – at this time of year the snow hasn’t fallen, but the night-time skies are dark.

The northern lights become more active and intense around the peak of a sunspot cycle, and in the three to four years immediately following the peak.

Where are the Polar Nights?

What temperatures should I expect?

How do I photograph the Northern Lights?

How will I know if the Northern Lights will appear? 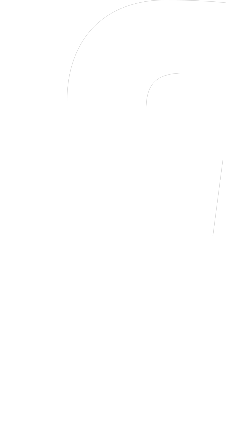 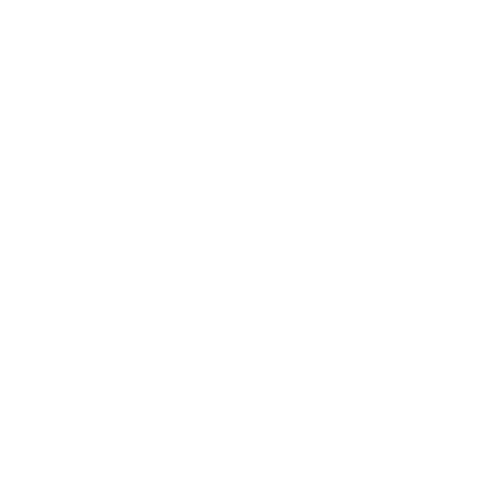 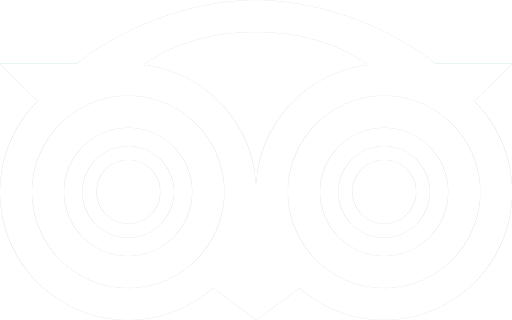 Would you like to have a chat with us?

We're available by phone on the following times:

Thank you! Your submission has been received!
Oops! Something went wrong while submitting the form.

You can find us here -

NOTE: We are located upstairs, on the first floor of the building.